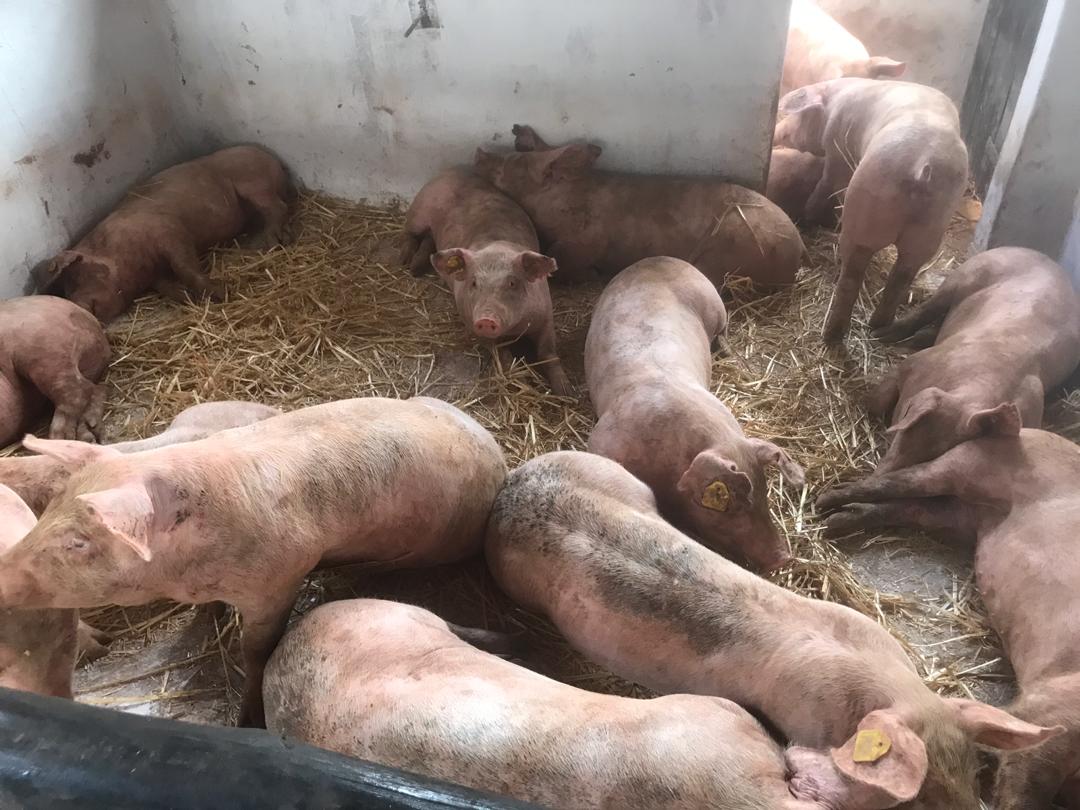 The imported pigs are in quarantine at the Pig Industry Board (PIB) for 21 days after which some will be transferred to Braford and Shamiso farms. The genetics will be available from the PIB and the two farms.

The Value Chain Alliance for Livestock Upgrading and Empowerment (VALUE) project completed the importation of 245 pig breeding stock consisting grandparent and parent stock of Duroc, Landrace and Large White breeds. The breeding stock was delivered on 5 April and is in quarantine for 21 days at the Pig Industry Board (PIB).

Led by ActionAid Zimbabwe in partnership with COSV and Mercy Corps, under the pork value chain, the project works with private sector players namely Braford and Shamiso farms as integrators to support small and medium producers.

“We are grateful to the Government of Zimbabwe and the European Union for supporting this noble initiative. The top-quality genetics are coming in at a time the majority of small-scale farmers have expressed interest in accessing improved genetics” said VALUE Team Leader, Newton Chari.

“The recent importation of new progeny and genetics is a serious indictment to the intent and key investment for competitive and comparative capacity being inbuilt into the small-scale pig production sector and its evolution and mainstreaming into commercial pig production industry,” said Samson Chauruka of Shamiso Farm.